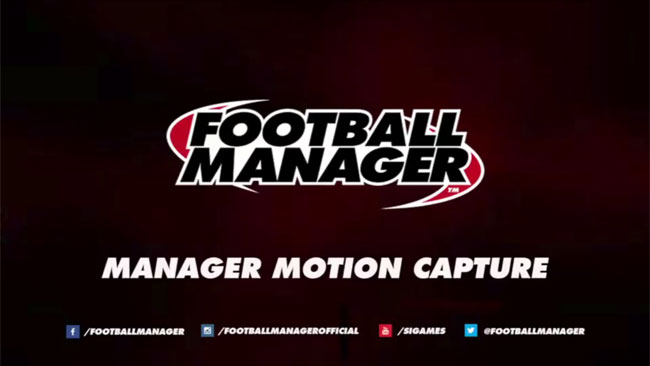 The first FM16 feature reveal is motion captured animations for managers as shared on the official Football Manager page on Facebook on April 1st.

Most people believe that it was a prank due to April Fools Day, but Sports Interactive insisted it was just coincidental.

There's a possibility it's actually true and they just wanted to check how people would react to it through a maybe-true / maybe-false context.


Do you think it's a prank or a legitimate feature announcement?
Let us know in the comments below.